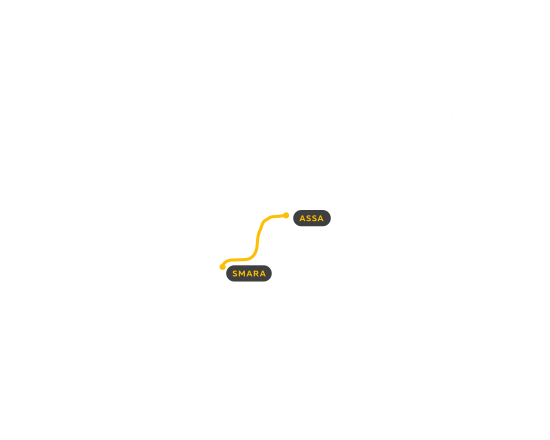 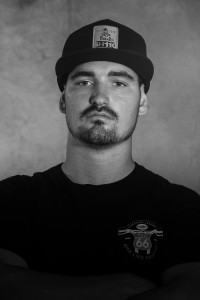 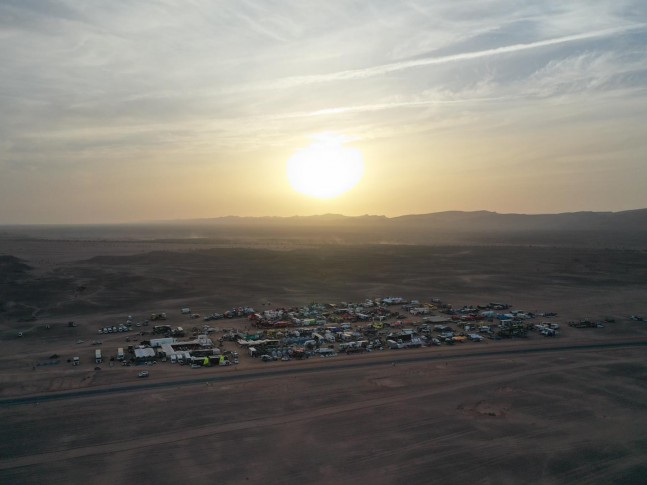 Night falls in Assa. Cars and bikes get their maintenance, competitors have a cold drink, navigators work on the roadbook for tomorrow.
18:47
Broken axle for Ourednicek

Sander Derikx was lost, but PC course helped him to find the correct route again
15:37
Vishneuski wins at the trucks

The MAZ was just a little faster than Voerman and Van Genugten
15:26
Mechanicals 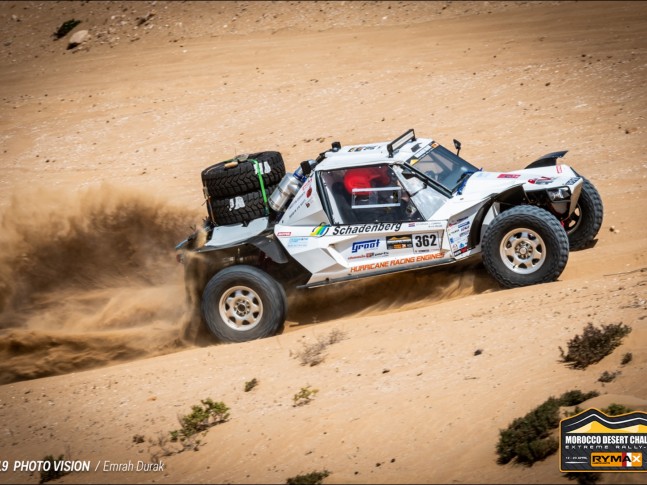 For now Vishneuski is quickest at the finish, but only a few trucks are in
14:54
Skyler Howes wins stage 3 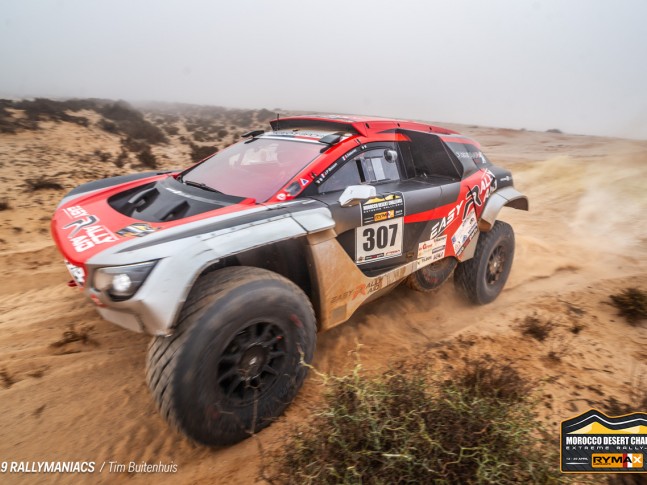 What a race. After breaking down yesterday, the French pilot got his revenge. He was closely followed by #304 Erik Van Loon
14:24
Out of tyres 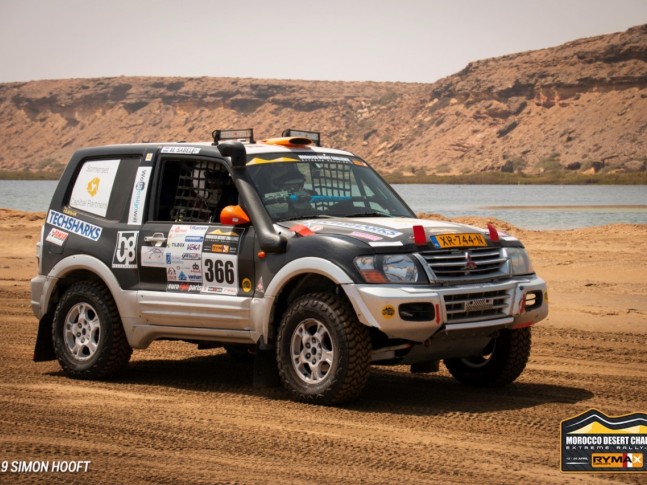 With the first cars and trucks immediately behind them
13:19
Sweeper is busy

#339 John Groen and #244 Gerrit Meijer are receiving assistence from the sweeper truck, #366 Nick van Geloven had declined help.
13:14
On the menu 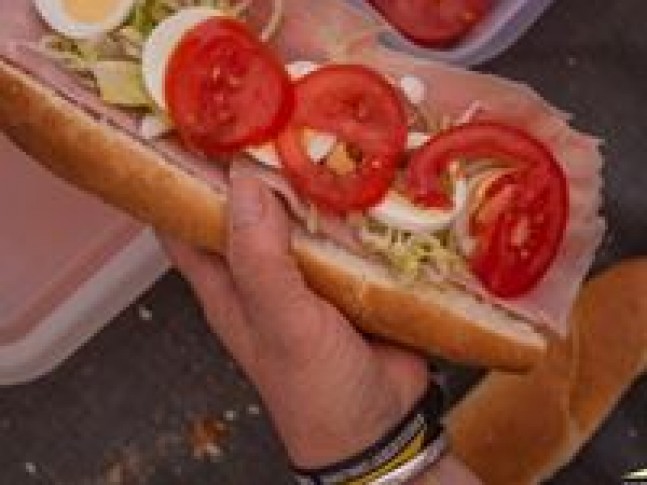 All participants are obliged to stop @ our little catering tent in the desert for a sandwich and a soda.
12:52
Busy at the lunch stop 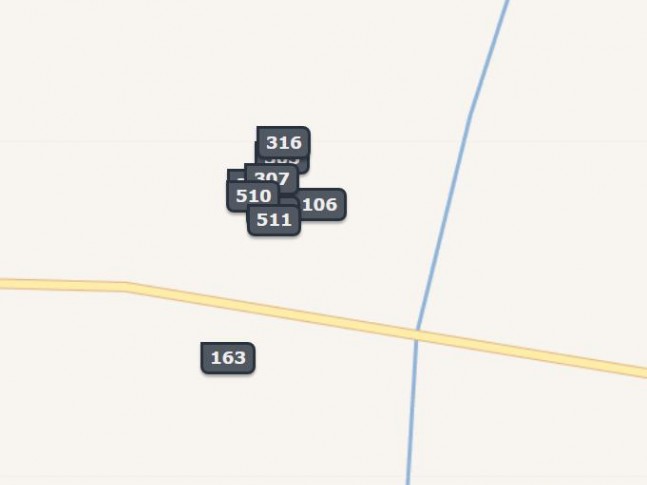 The car of Yvan Pierre Dard and the bike of Marian Stary are broken.
12:13
Also in the trucks it takes time

The trucks that started first are losing time compared to the ones that started a bit behind. Ton van Genugten (started as 7th) is currently the fastest at km 179.
12:03
Getting lost takes time

The frontrunners who took the wrong way have lost about half an hour. Bikes that started behind them are catching up.
11:51
Broken engine for #251

He and his navigator Wouter Rosegaar were the first not to go the wrong way. At CP2 nonetheless Besson, who started later and can follow the tracks, was the quickest car.
11:33
No tracking for #104 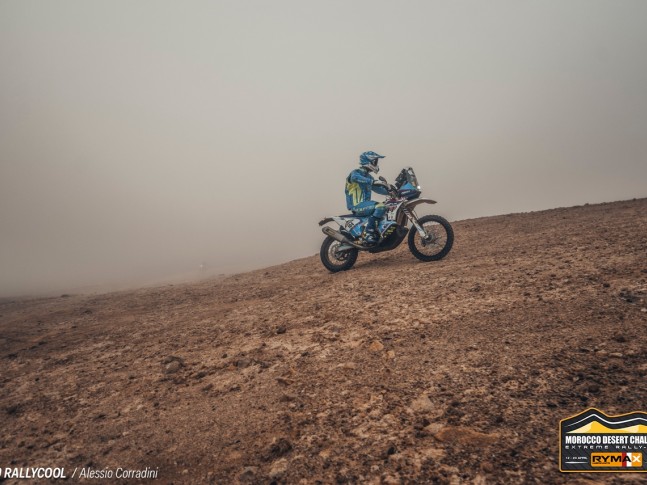 The tracking device of Joan Pedrero seems to malfunction
11:25
Everyone goes the wrong way 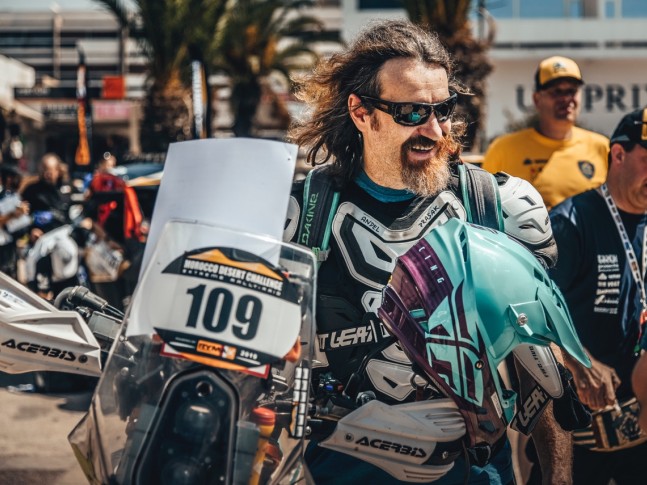 Petr Vlcek is stranded at the refuelling. Refuses to go on the sweepers. Will he be able to fix his bike?
11:02
Leader off track 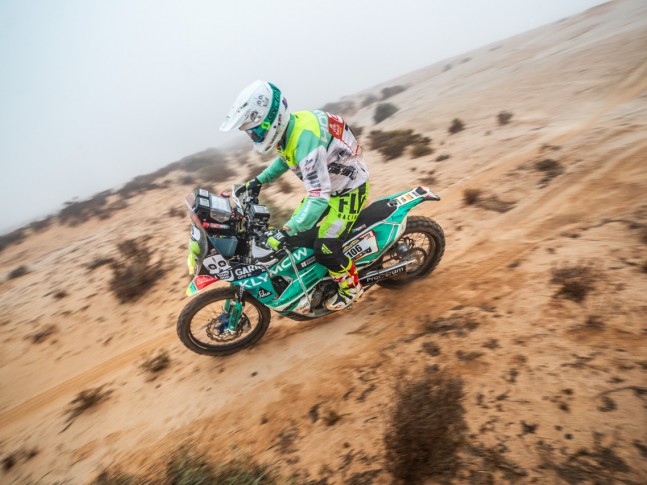 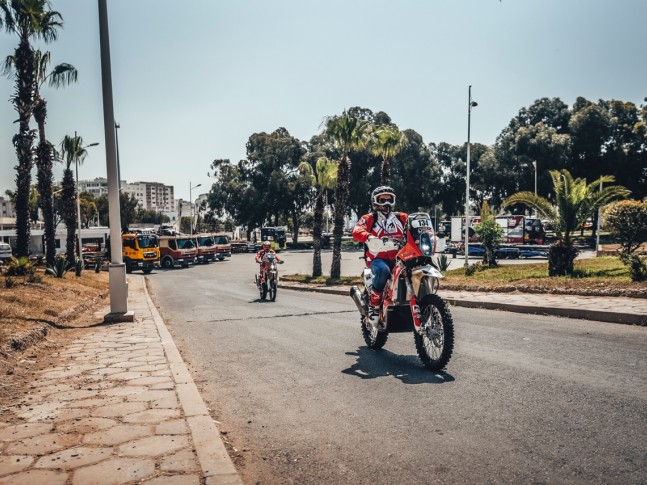 They will soon start for the third stage
09:06
Well underway

The first bikes are on their way to the waypoint at km 52
08:26
Goodmorning

Stage 3 is about to start. Joan Pedrero will be the first one.

The Art of Rally by XREPO - episode 3

As soon as a vehicle finishes, it will be published here.
You can also check our Live Tracking page.
Preliminary results based on Iritrack information.
Motorbike & quad SSV Car & buggy Truck 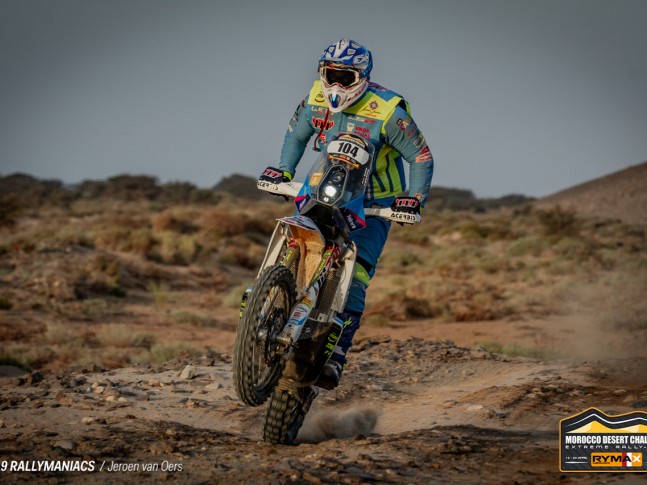 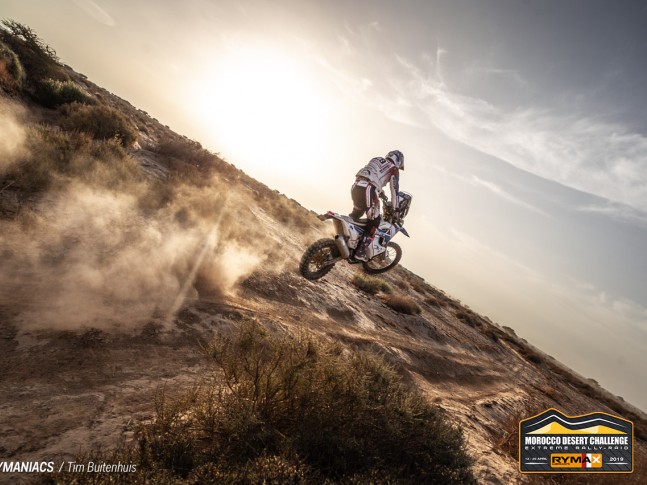 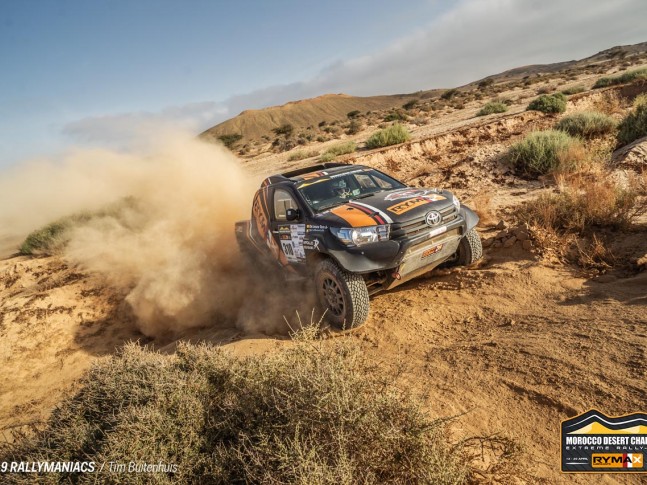