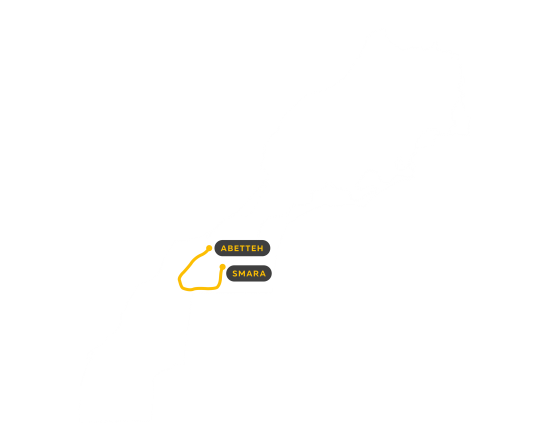 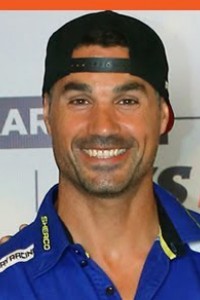 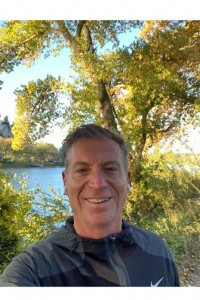 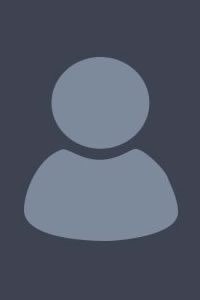 "We were confronted with two blown tires. I hit a rock once. I cannot simply explain the other broken tire. But you know that a flat tire is no exception on this course. After the second puncture, but after that we took no more risks and we drove to the finish carefully," commented Martin van den Brink.
15:53
Technical problems for Van den Heuvel 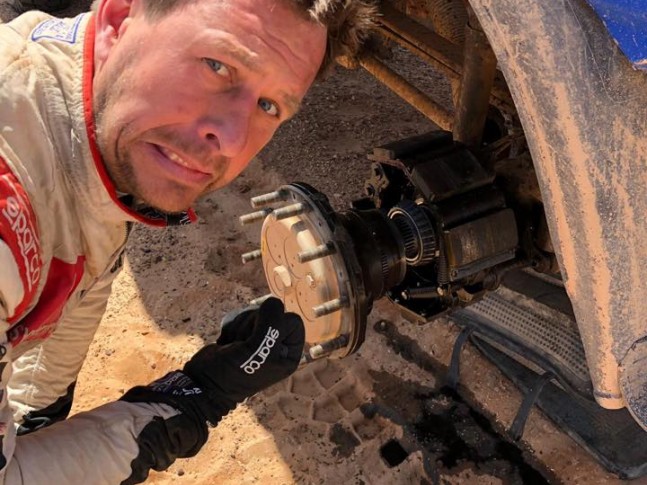 "Unfortunately, a nut has come loose from the rear axle, so that the axle came out and we lost all oil .... too bad ... Fortunately we discovered it in time, otherwise it would have ended the rally for us", Team Dakarspeed announced.
15:46
#125 taken to RAV point

The Belgian crossed the finish line with an 8 minutes advantage to Pinchedez
14:46
Not at the start today

Voerman and Versluis are at the finish
13:58
Two punctures for Ferreira

as the first car
13:29
Hard day according to Pedrero

"Opening the stage is difficult, especially with the fog this morning"
13:25
Howes about today's stage

"I made some stupid mistakes but I caught up again with Pedrero"
13:04
Howes and Pedrero at the finish

The American first, with the Spaniard right behind
12:58
#317 on the move again

Meijer/Meijer, currently in 54 at the ssv's, had a flat tire but they are on the move again
12:16
Lauwers in the lead

Solodriver Marc Lauwers is currently the fastest ssv at km 192, almost 2 minutes adrift of Juan Maña and 5 minutes away of Philippe Pinchedez.
11:57
MAZ coming from behind

Viazovich and Vishneuski started a bit further behind but are the fastest trucks at km 192 now
11:52
It's a miracle!

After serious engine problems yesterday the car of Tomas Ourednicek is perfoming extraordinary in the top 10!
11:49
Voerman and Versluis at the RAV

The both Veka MAN's are the first trucks at the lunch stop
11:45
Van den Brink loses 20 minutes

compared to Voerman. Physically the Mammoet truck is in 4th, in the timing he is dropping out of the top 10.
11:40
Voerman fast

Halfway through the stage the Veka MAN has the fastest time. Team mate Versluis is in second.
11:38
Also #317 on the sweeper

Van Loon has reached the lunch stop as the first car. Bike riders like Spierings and Van Gerven are also at the RAV point.
11:31
Dans les 4 premiers!

The car of Besson has a broken gearbox and has to be transported by the sweeper truck
11:27
Hors course

Obviously the Portugese has waited for Van Loon: Ferreira started 3 minutes earlier and both cars are together, with 3 minutes difference in the timing in the advance of the Dutchman.
11:11
Fast stage

The car of Erik van Loon has almost reached the first bikes
10:55
First bikes are halfway

at least a few of them have past km 192. Still some problems with live timing of the bikes, so difficult to see who is leading.
10:43
Van Loon leading in the cars

at km 132 he has a gap of 3 minutes to Ferreira. Last night Van Loon received a penalty of 10 minutes, which he will want to make up for.
10:35
Start of team Versteijnen

they too have started the second stage
09:35
Motos

The Art of Rally - episode 2

? Experience the #MDC2019 at full speed ?on the bike with Malle Moto rider Doron Winter ??

?? This is why we are the biggest truck-rally in the world! ?? Rymax Lubricants #MDC2019 #WeAreRally #moroccodesertchallenge 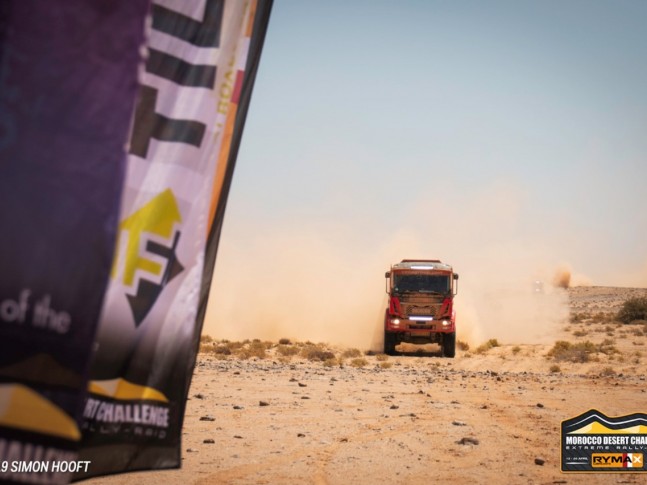 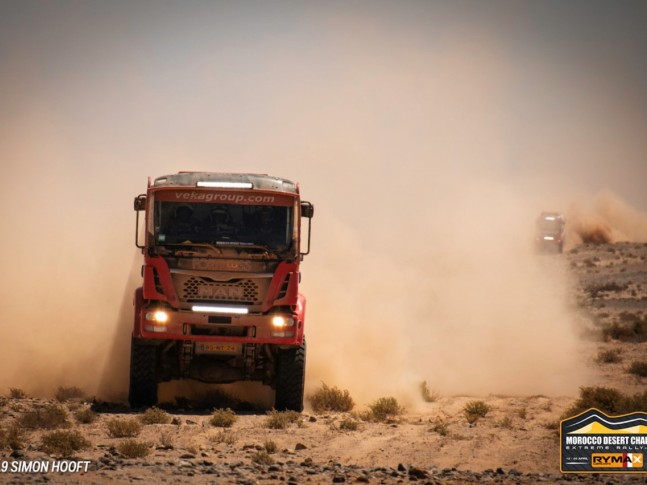 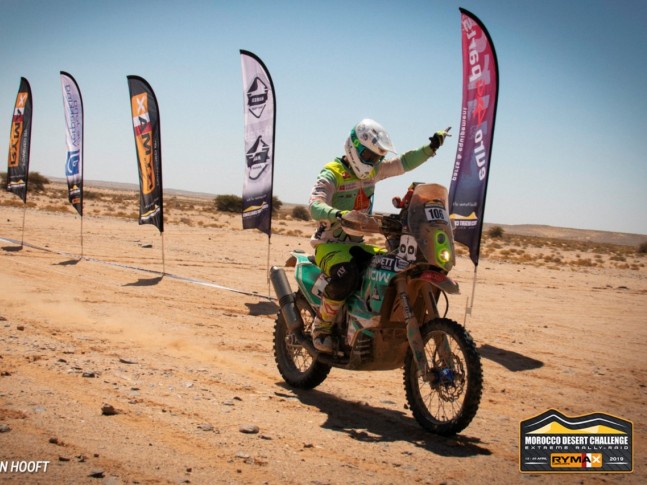