An official rally for everybody

Morocco Desert Challenge is an officially recognized rally, organised under the High-Patronage of His Majesty Mohammed VI, King of Morocco and held under the licenses of FRMSA and FRMM (Morrocan Car & Motorsports Federations).
​​​​​​​From the very beginning it has been our goal to have a rally for a wide audience: both beginners and experienced racers. To this day we offer a variety of levels in different categories.

Above all Morocco Desert Challenge is a real desert race: a competition against the clock in which a combination of a well prepared vehicle, good driving skills and precise navigation are needed to stand a chance of winning. If victory is not your goal or if you don’t have the experience yet and just want to be part of the game, MDC offers a range of alternatives.

For the 2023 edition there are four categories: there is always something to suit your taste:

The Rally Pro category is the real stuff, open to the more experienced drivers of cars, trucks, buggies, SSV’s, quads and motorbikes. About 75% of the competitors enters this category. Navigation is by a FIA-style road book and the GPS UNIK 2. This device, built by the French company ERTF, is used in all world championship rallies (FIA/FIM) and long distance rally raids like the Dakar. This means the days of following an arrow from waypoint to waypoint with an ordinary gps are over. Correct navigation, guided by a detailed roadbook, therefore has become an important ingredient.

The introduction of the “GPS UNIK” means the days of driving from waypoint to waypoint are over. Correctly navigating, aided by a precise roadbook will become equally as important to driving itself. The GPS UNIK stays in “sleeping mode” during most of the day and switches on automatically when you’re close to a waypoint. It also registers speed excess in certain zones and tells the race management immediately at the finish line how many waypoints you’ve reached.

Built-in this device is also the “Sentinel”, a kind of alarm/warning system which allows safe overtaking. If you want to overtake another rider you push the button of your Sentinel, the pilot driving in front of you gets a warning on his device (alarm & stroboscopic light) and knows a faster vehicle wants to overtake him/her. Those who, after 3 warnings, refuse to give way, automatically get a penalty time.

The introduction of these systems (GPS UNIK & Sentinel) makes the rally more professional, a lot safer and allows the race director to publish a correct ranking in a very short time frame. Plus: being able to practice with this tool in the -relatively cheap- Morocco Desert Challenge, is ideal if you have the ambition to do a Dakar or another FIA/FIM rally in the future.

A beautiful competition for those who want to measure themselves against the best. About 75% of those who register for MDC, chose this option. Participants are provided with accurate road books covering daily stages varying between 250-500km (depending on the terrain). Official officers supervise the competition. It is the ideal preparation for the more difficult Dakar stages combined with breath-taking landscapes.

Morocco Desert Challenge is no FIA or FIM event. That would not fit in our philosophy to have a race that is open to anyone. Nevertheless we make use of the official guidelines concerning road books, GPS, penalties, checkpoints et cetera, because MDC is often used as a stepping stone to the Dakar, Silk Way Rally or FIA/FIM world championship rallies and thereby our competitors can get used to terminology and rules of those events.

For the adventurers who are not driven by the stopwatch & for the less experienced who want to live the rally from nearby, we have a unique concept: the RAID category, an off-road challenge via the same rally tracks allowing you to follow the event in the footsteps of the rally pilots.

Since the  2019-edition, a few aspects have been changed. Information for 2023 will follow soon:

Included (only in the Raid-category) is the rent of a SENTINEL. This warning system produces a loud sound when a vehicle, driving behind you, wants to overtake you. By having this system in your car, you can drive on the race track without worries and pull over immediately as soon as a racer want to overtake you.

Because the time-chrono doesn't make you nervous, your average speed is much lower, which increases your safety. For this reason, several safety measures are NOT compulsory in the raid-category, such as: wearing a helmet or racing seatbelts, racing seats or roll bars. Also a race insurance is not obligatory.

You can even participate in the raid-category with a Moroccan rental car (type Toyota Lancruiser or Hilux, Mitsubishi Pajero, etc.) Depending on the brand and model and the degree of preparation (improved shock absorbers, BF Goodriche Tires, etc.) a rental car will cost you between 150€ and 250€ per day.

Nothing is as good as an ice cold drink waiting for you at the end of hundreds kilometres of special stage. Just relax and leave the maintenance of your vehicle to your service crew. More and more competitors bring their own assistance teams to the Morocco Desert Challenge.

The entry fee for an assistance vehicle is much lower than the fee for a race car or truck. The restriction is of course that assistance cars can’t enter the race track. They have to follow the liaison route directly from bivouac to bivouac. Only in case of emergency they can enter the race track but only after strict permission from the race direction.

On the principle of ‘The more the merrier’ we offer friends, family and partners the opportunity to follow the Morocco Desert Challenge on a friendly rate. If you want to bring sponsors, friends or family to enjoy the Morocco Desert Challenge and share your adventure with you, in the bivouac every day and at some of the easy to reach CP’s, the assistance option is one way to do so.

In 2019 too we offer some first class five-day VIP and sponsor trips. Your guests experience the rally at its best and Morocco in its most beautiful way.

What can you expect? 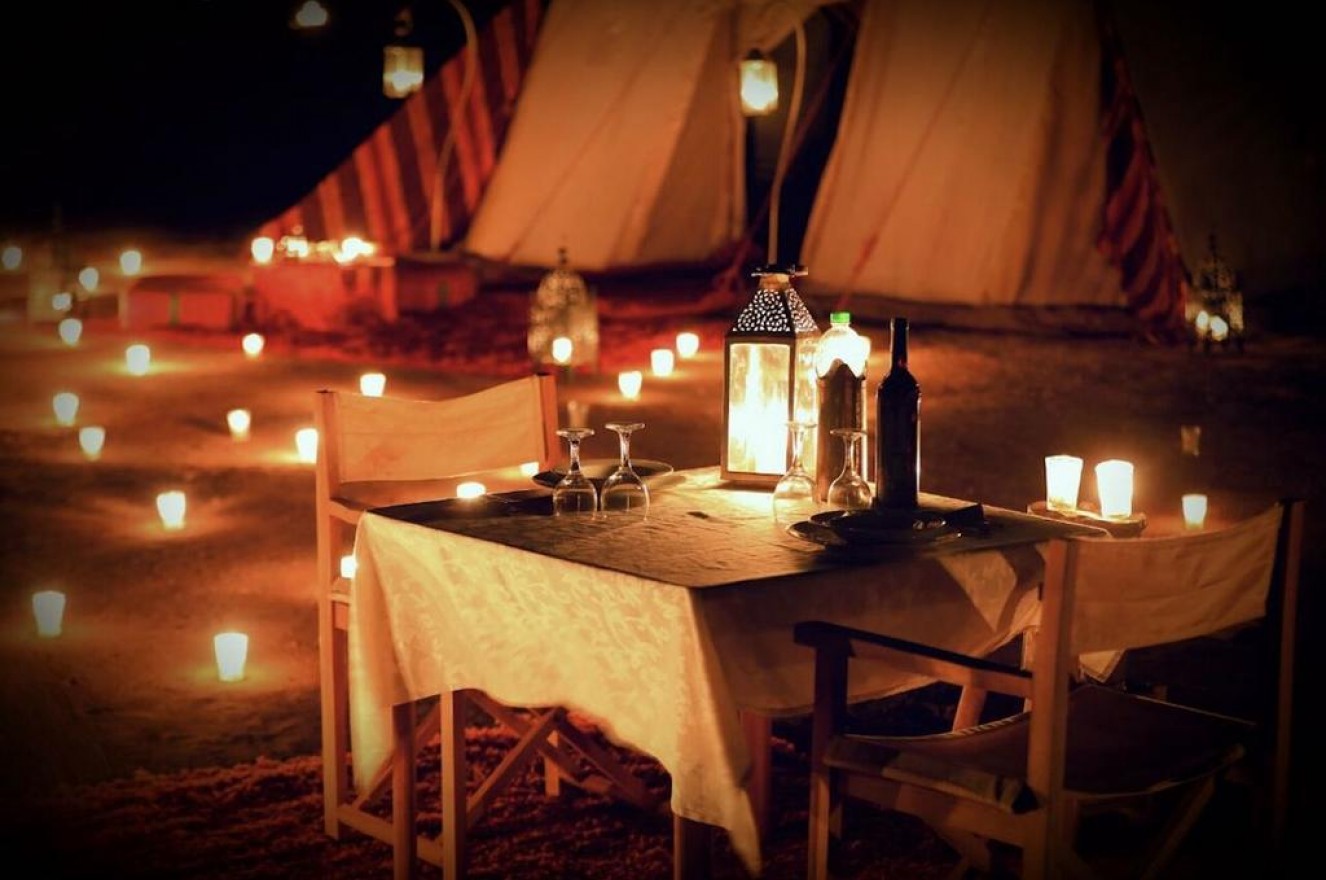